Tim Crum is a nationally recognized expert on fundraising, board governance and shelter operations in the animal shelter industry who is often called upon to speak at national and regional conferences and has presented more than 300 times.

In 2008, Tim founded Animal Shelter Fundraising, and has consulted with more than 300 animal welfare groups across the United States and has raised in excess of $300,000,000.  In 2013, Tim co-founded Animal Shelter Services to help animal shelters and rescue groups with operational issues ranging from shelter evaluations to board development to interim management.

In his spare time, Tim can be found on a frozen sheet of ice playing hockey.  In 2018 & 2020, the team Tim played for won the League Championship! 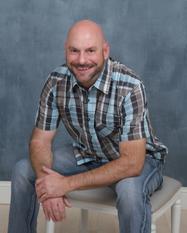 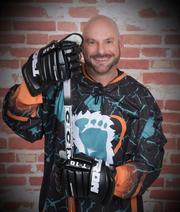 2007.  Cambridge "Who's Who Among Executives and Professionals"

2004. National Register's "Who's Who in Executives and Professionals"